Healthy eating has its foundations in moderation and balance: not too much of this, equal amounts of those. Managing some diseases effectively means being extra vigilant about certain calorie types or nutrients, such as carbohydrate consumption (diabetes) or sodium intake (cardiac disease). In the game of meal planning and tracking, it’s nice to have a secret weapon: a recipe that’s a hearty meal all by itself.

Packed with rustic Italian flavor, this chicken and pasta entree is quick to whip up and easy to prepare — it can all be done on a cooktop with minimal tools. Yet it’s no slouch in terms of nutrients. The dish is low in fat, thanks to sparing use of olive oil (a healthier fat). Cannellini beans pump up the dietary fiber, and chicken breast makes

it a fine source of protein. And the carbohydrate content falls right in line with the general guidelines of the American Diabetes Association.

Using a pot or saucepan, cook the pasta according to the package directions, drain, and set aside. 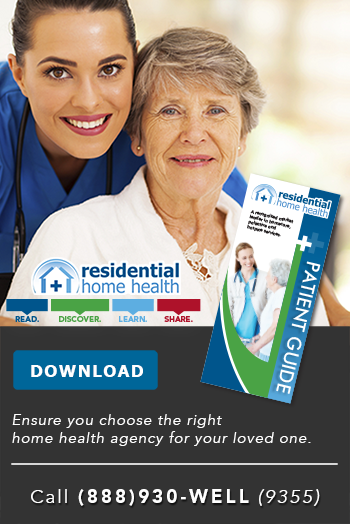